Crufts Winners: Past and Present

Ahead of Crufts 2020, GroomArts takes a look back at previous winners of the UK's biggest dog show

As Crufts 2020 swiftly approaches, GroomArts will take you on a trip down memory lane of past Crufts winners! Which breeds have won? Which breed groups have won the most?

In 1886, Charles Cruft's first dog show, named as the "First Great Terrier Show", had 57 classes and 600 entries. The first show named "Crufts"—"Cruft's Greatest Dog Show"—was held at the Royal Agricultural Hall, Islington, in 1891. It was the first at which all breeds were invited to compete, with around 2,000 dogs and almost 2,500 entries.

The first Crufts Best In Show competition was held in 1928, when Greyhound Primley Sceptre was crowned the first Crufts Champion. Since then, there have been 78 best in show winners (and counting), with 43 different breeds taking home the trophy. Although the competition took a break from 1940 to 1947 due to World War II, it came back and still today, remains the most prestigious award in dog showing.

As the show continued to grow in popularity, the duration increased to four days by 1987. Eventually, Crufts became so popular that the venue was changed to the National Exhibition Centre in Birmingham, where the show has been held since 1991.

So which breeds have won this prestigious show the most?

If you're a Crufts novice or a hardened veteran, here are our tips to get the most out of your time at the largest dog show in the UK! 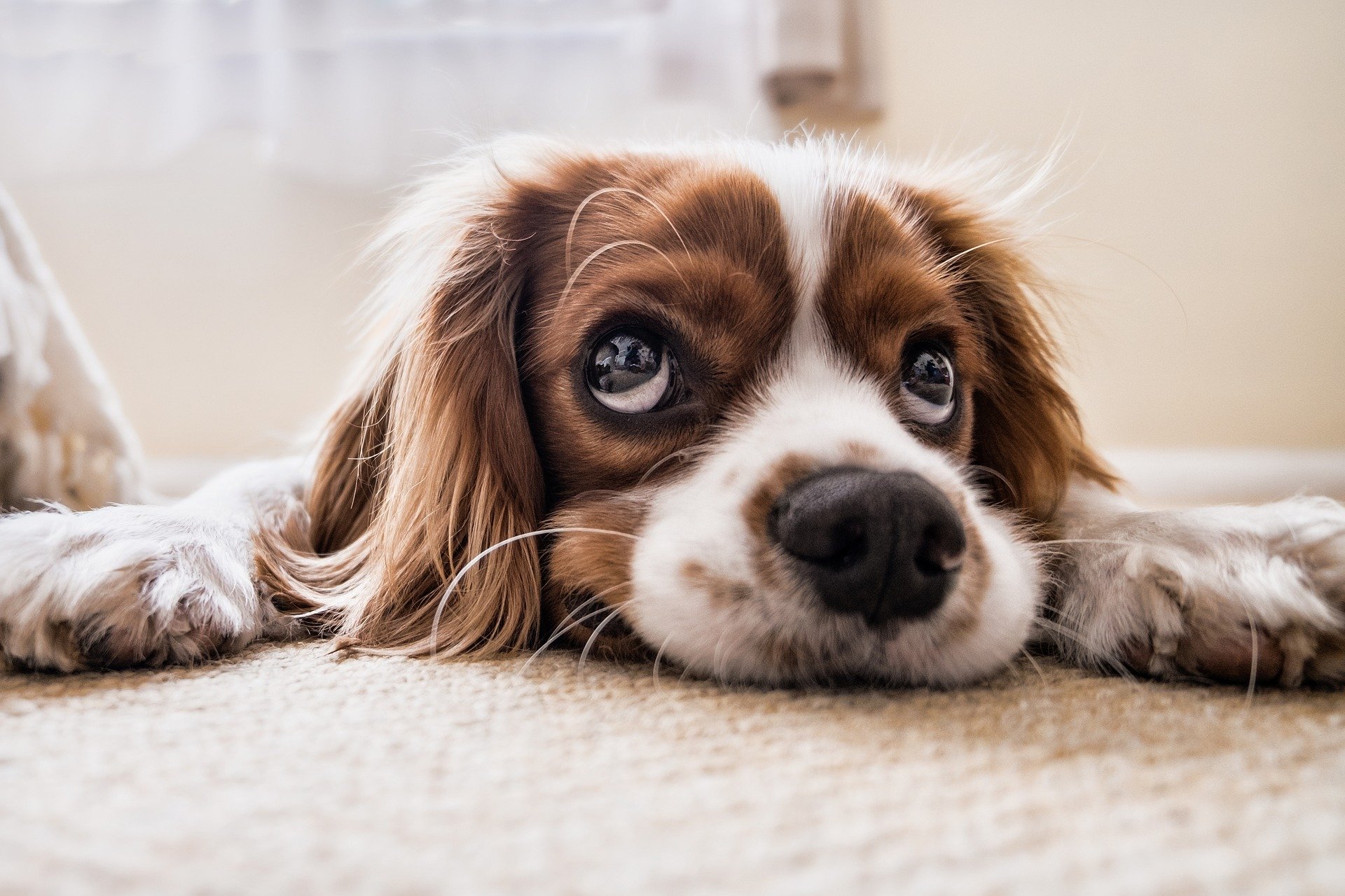 Dog anxiety: how to alleviate symptoms at show events