What it is and how to treat the infection

Many dog owners often ask the same question, can dogs get pink eye? And the answer is yes. Just like us humans, dogs run the risk of contracting the frustrating and potentially harmful condition. This means that if you have a pet dog it’s important you know the signs of pink eyes, the potential problems it can cause and the ways in which you can help prevent it.

What is pink eye?

Commonly referred to as pink eye, the condition is officially known as conjunctivitis and is a common ailment amongst humans. Did you know you conjunctivitis in dogs is also possible? Pink eye is caused when the thin, transparent layer above the white of the eye becomes infected and inflamed. This layer is known as the conjunctiva and is made up of a series of blood vessels that sit above the sclera. The sclera makes up around 80% of the eye ball’s surface area and is in constant contact with the surface of the eye socket, which is why inflammation to this area can cause so much discomfort.

When the blood vessels of the conjunctiva become inflamed, they swell up and feel sore, which is the reason for the redness or ‘pinkness’ of the eye. There are different types of conjunctivitis but the term pink eye usually refers to viral conjunctivitis which is a highly contagious strain caused by an infection or virus.

What causes pink eye in dogs?

Just like with humans, there are a number of ways in which canines can catch conjunctivitis. The main two categories are bacterial and viral, each of which come with their own respective problems and potential risks.

Bacterial conjunctivitis is caused by, you guessed it, bacteria. When nasty bacteria finds its way into the eye tissue it can cause a lot of potential problems and just like in humans, causes dog eye infection too. The main types of bacteria that are often related to conjunctivitis are Streptococcus and Staphylococcus. This type of bacteria can be picked up in any number of ways, particularly by curious canines. In some cases a cut or scratch to the eye can cause a build-up of bacteria if left untreated. Conjunctivitis in dogs which has been caused by bacteria can pose serious long-term problems if it’s not dealt with sooner rather than later.

Conjunctivitis in dogs caused by a virus comes with much less potential risk and will usually clear up by itself after a few days, even without any treatment. The main issue with this type of conjunctivitis is the fact that it’s highly contagious, which can be a problem if you have multiple dogs or you regularly leave your dog with a sitter who looks after a number of others.

Symptoms of pink eye in dogs

So can dogs get pink eye? Yes. It can be hard to tell straight away if your dog contracts pink eye though because the symptoms can sometimes take a few days to appear. Here are the things you should be looking out for:

How to prevent pink eye in your dog

Unfortunately it’s practically impossible to protect your canine friend from every illness in the world, but there are a few things you can do to help reduce the risk of them contracting a dog eye infection: 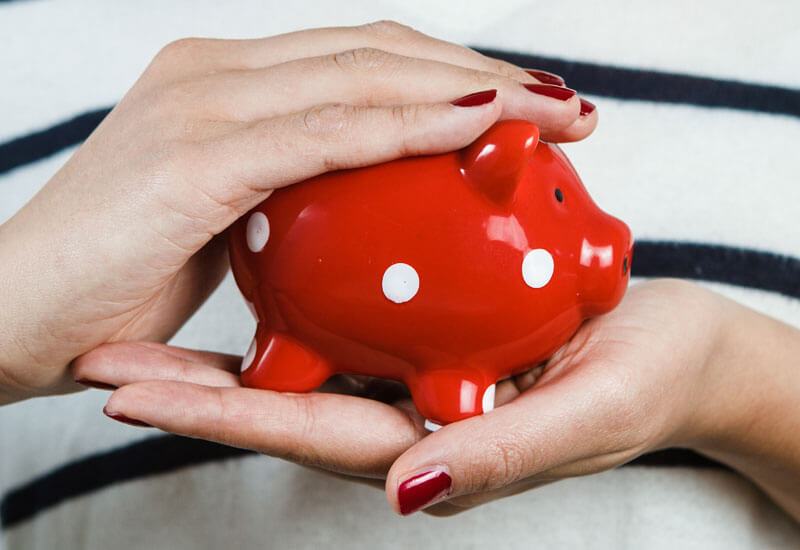 Getting Help With Veterinary Treatment When You Can’t Afford It

Getting Help With Veterinary Treatment When You Can’t Afford It